Where the Nightingale Sings (Redux) 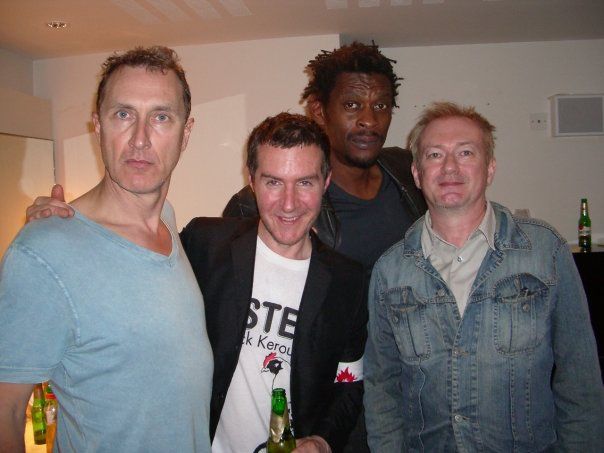 Where the Nightingale Sings (Redux)

3D is the remix name of Robert Del Naja from Massive Attack.

This track was released as a digital single on 12th February 2021.

Massive Attack invited Gang of Four to perform at Meltdown Festival in London in 2008 (see attached photo), which they were curating. In 2015, Amy from Nova Twins recorded some of the backing vocals on Gang of Four’s “Happy Now” album (2019).

This new interpretation of Nightingale was produced by Andy and 3D. Andy recorded new vocals and bass with Nova Twins at his studio. Subsequently, Robert oversaw the overall production, creating this new version using Nova Twins’ contribution and other new production parts.

The creation of this new version of “Where the Nightingale Sings” was a collaborative project between 3D and Andy Gill. 3D chose the song and started working on a remix using the original Nightingale track from the What Happens Next album (2015). Andy recorded new vocals with innovative London trailblazers Nova Twins which 3D incorporated into this haunting new “Redux” version.

“I first met Andy in a hotel bar in Glasgow and gushed drunkenly about the importance of the Entertainment! album for an hour. He’d recorded the conversation and played it back though my hotel room door later that night. In fact, the Mezzanine album project was named ‘Damaged Goods’ until I fell out of the hotel lift and into the mini bar. Gang of Four were a foundation stone for us, even though we never successfully sampled or covered a single track of theirs. Years later, when we hosted them at Meltdown I mentioned this fact to Andy after the show and he said: ‘That’s because you’re crap.’ Provocative but true. I got the Anthrax beetle tattooed on my back ‘Love, leisure, work and war’.” – Robert Del Naja 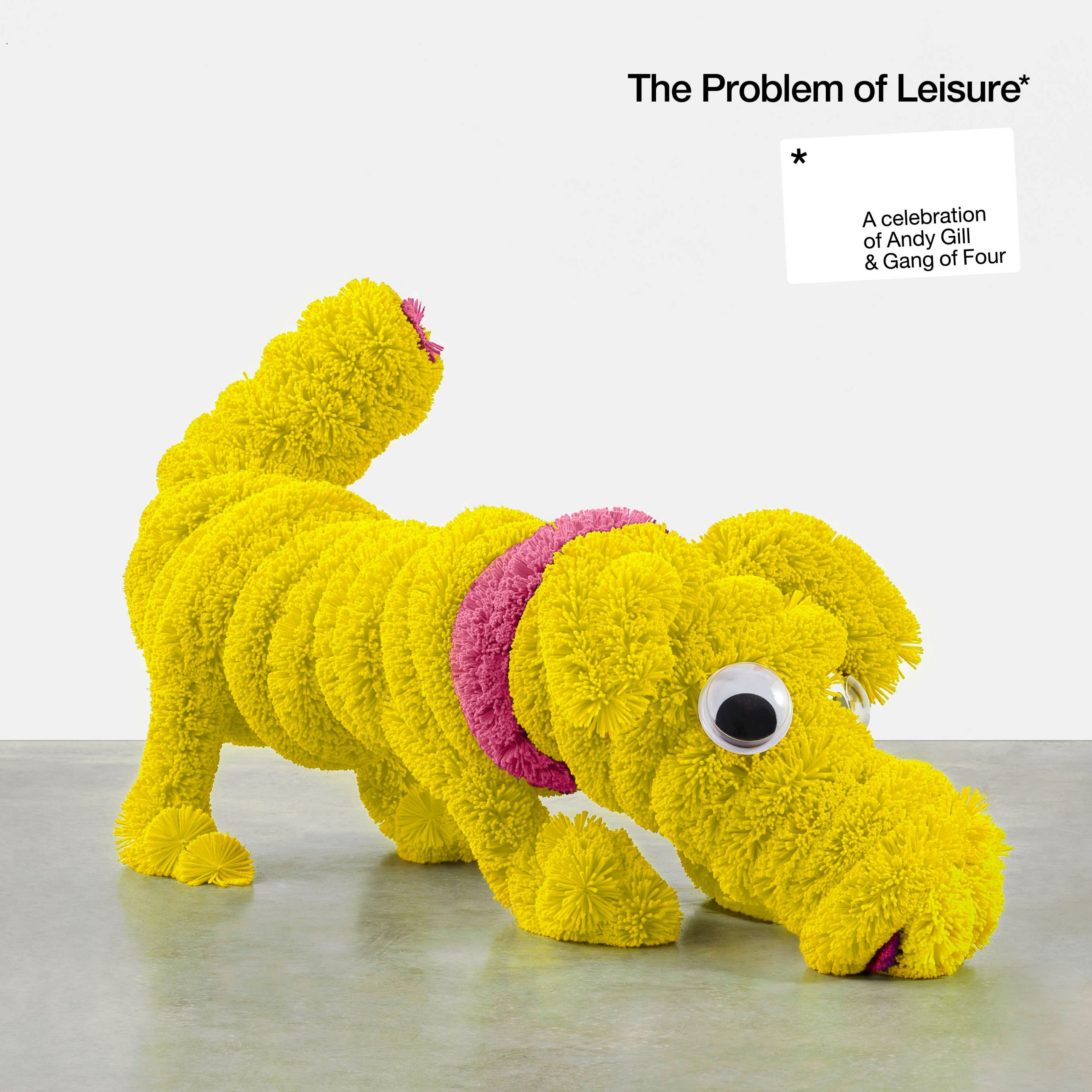 Buy/Stream
Gang of Four - Where the Nightingale Sings 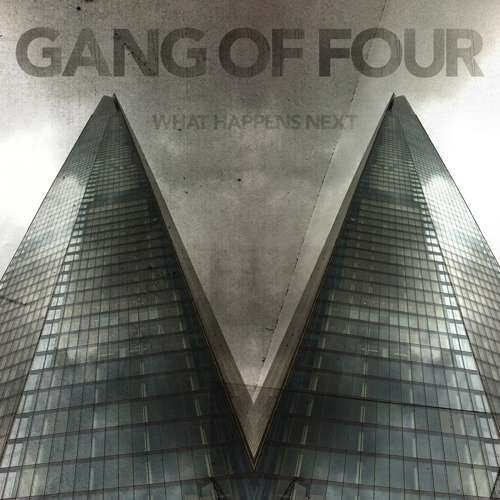