Andy Gill was a British songwriter, guitarist, music producer, visual artist and co-founder of Gang of Four. Known for his jagged, instantly recognisable—and much copied—guitar sound, he co-founded Gang of Four in 1976 and remained its only constant presence until his death in 2020.

The band’s 1979 debut album Entertainment! immediately established their reputation for innovation. Ground-breaking singles such as “At Home He’s a Tourist” and “Damaged Goods”, along with subsequent albums and EPs, would go on to influence a huge array of musicians and bands including REM, Red Hot Chili Peppers, Nirvana, INXS, Franz Ferdinand, Rage Against The Machine, Bloc Party and LCD Soundsystem.

Gang of Four has always been recognised for its artwork as well as its music—the original nucleus of the band, co-founders Gill and Jon King, met in the art room at school and went on to study Fine Art at Leeds University. Political art theory informs every Gang of Four record through to the ninth and final album, Happy Now, released in 2019.

Andy Gill produced or co-produced the majority of Gang of Four’s music and also acted as music producer for other artists, famously producing the debut album from the Red Hot Chili Peppers in 1984. Subsequently he went on to produce over fifty artists, including The Stranglers, Killing Joke, Michael Hutchence, The Futureheads and Therapy. He also created music for movie soundtracks including Derek Jarman’s Last of England. Andy Gill was married to author and co-founder of the Women’s Equality Party and Primadonna Festival, Catherine Mayer. 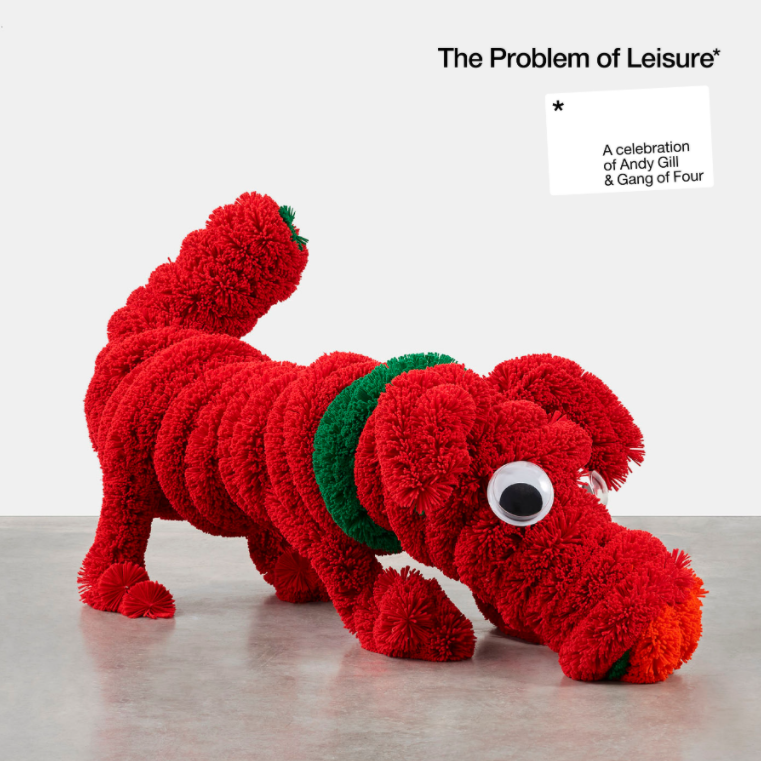