To Hell With Poverty 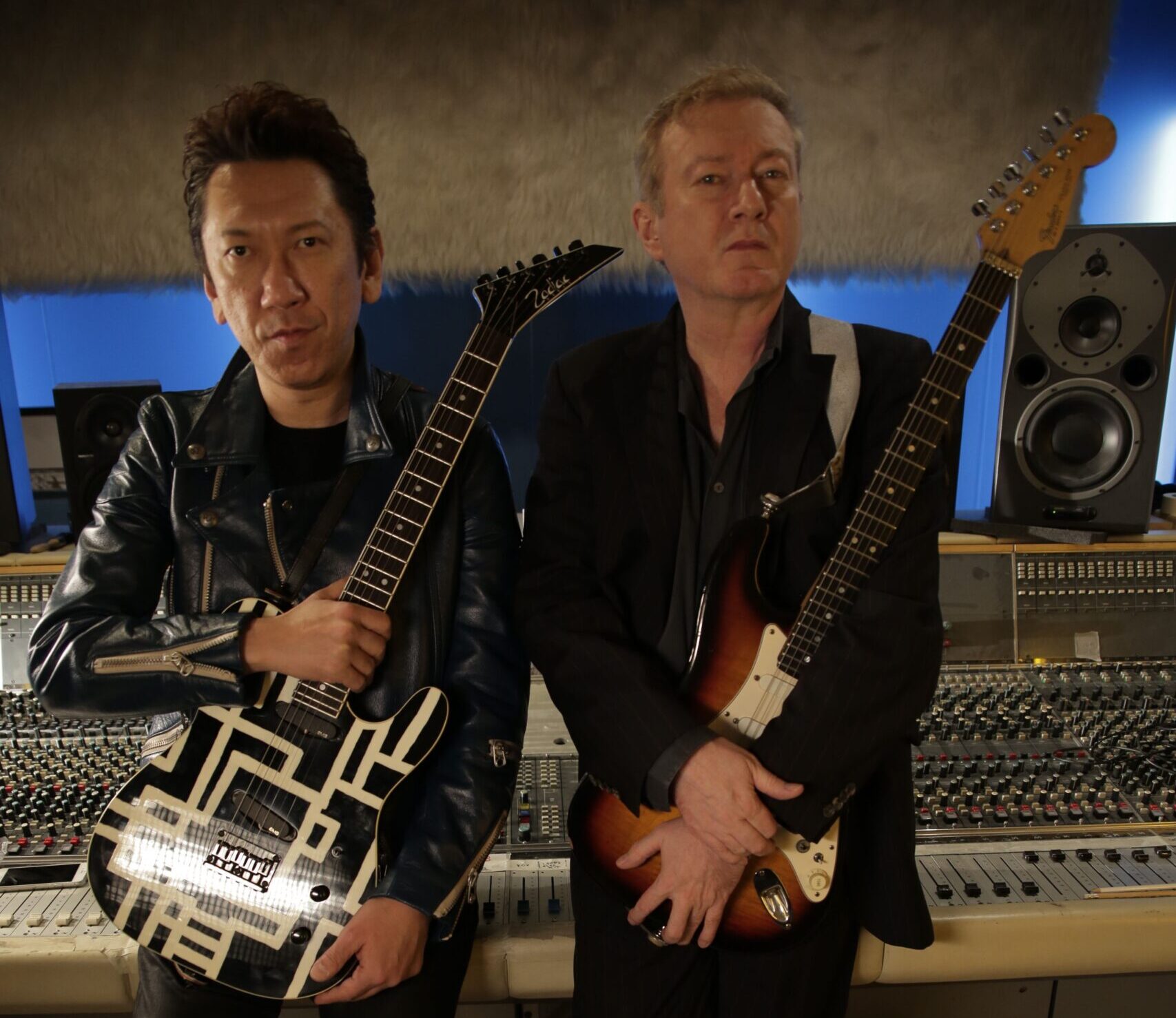 To Hell With Poverty

Japanese superstar Hotei collaborated with Andy on album track “Dead Souls” on Gang of Four’s “What Happens Next” album (2015) and also joined Gang of Four on stage in London in 2015.

This cover of “To Hell With Poverty”  features vocals by English songwriter and performer Erika Footman, who has collaborated with Hotei before, and they were recorded in Andy Gill’s studio.

Hotei lives in London and is songwriter, producer and guitarist but is best known internationally for his song “Battle Without Honour or Humanity” which featured prominently in Tarantino’s Kill Bill movie. “Andy’s guitar technique showed me how a rock guitar can be used outside its stereotype, and taught me how to use my guitar as one of the percussion instruments.  If I hadn’t come across Andy’s technique, I would have been a boring guitarist.  Before we met, I had this perception of Andy that he was cynical and difficult to deal with, but when I got to know him in person, he was very humorous and a true gentleman. I hope my tribute will reach Andy above the clouds, Gang of Four fans and also creative guitarists around the world.” – Hotei

Buy/Stream
Gang of Four - To Hell With Poverty