The original version of “Forever Starts Now” was released as a single in May 2020 and included on the ANTIHERO EP (July 2020). It was a song demo between Andy and John Sterry and after Andy’s death John finished writing the song and Thomas McNeice, bass player in Gang of Four, produced and mixed it. It’s original working title was Hero, a reference, John explains, to the lyrics about “a character who sees himself as the hero of his own life and manipulates his partner into supporting this fantasy. The line, ‘She sings along with his song / she thinks it’s like having the radio on…’ always brings a wry smile.” This new version is one of Youth’s infamous dub remixes.

“Andy influenced all of us. His angular, sheet metal, mutant Punk Funk guitar style that he pioneered and has influenced so many other bands and is still a frequent reference for me when I’m producing or collaborating with other artists in the studio. Working with Andy, when he produced Killing Joke 2003 album, was a masterclass for me. How he handled the band, who were all going through some challenging and tough times, was something I’ll always remember. He got some fantastic vocal performances out of Jaz and I never saw him lose his cool. Always charming and even in incendiary moments he would display a lot of tact and diplomacy. Usually accompanied with a fine cigar and glass of wine. That album remains one of our very best. It was a great pleasure and privilege to remix Gang of Four. Working Andy’s vicious riffs into some thumping dancefloor beats and creating a journey through sound via the lens and prism of Andy Gill was a thrilling and intense experience. Fly High Andy. Thank you for your vision and genius.” – Youth, Killing Joke 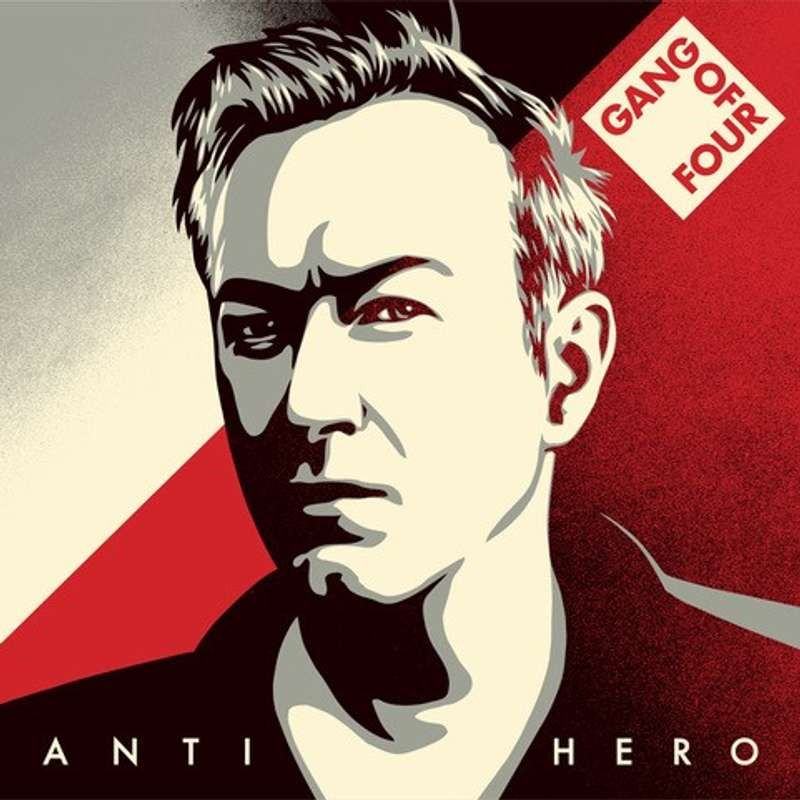