Natural’s Not in It (feat. Serj Tankian) 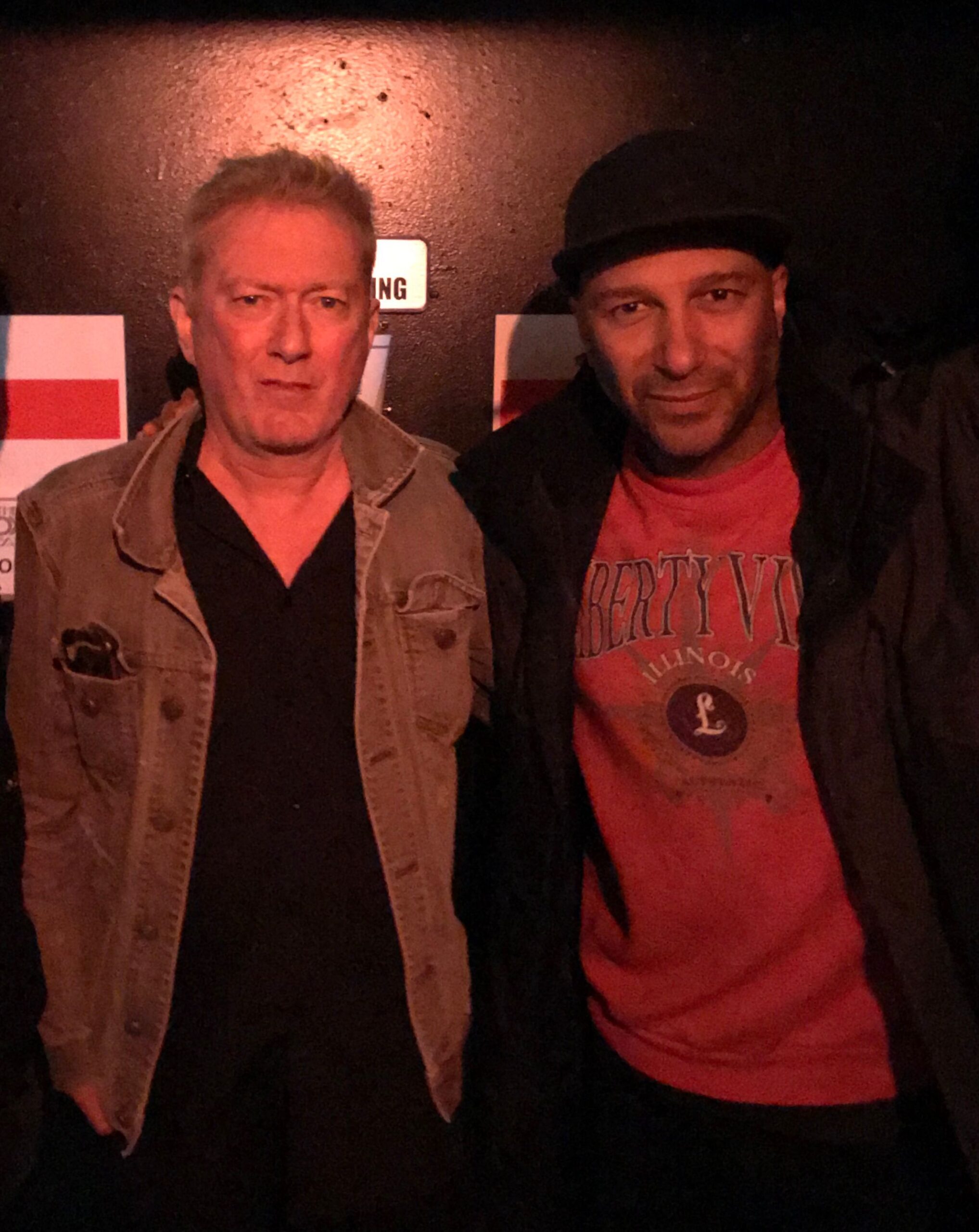 Natural’s Not in It (feat. Serj Tankian)

Tom Morello is an American musician, singer, rapper, songwriter, actor, and political activist. He is best known for his tenure with the rock band  Rage Against the Machine and then with Audioslave  as well as more recently supergroup Prophets of Rage.

“I’m a huge fan of Gang of Four and Andy Gill was one of my primary influences as a guitarist. When I emerged from the heavy metal haze of my original influences, standing before me was not a guitar hero, but a guitar anti-hero in Gill. Andy’s ‘outside’ playing and irreverent way that he looked at the instrument was fundamental to my reimagining of my own guitar playing and finding my own sound. It was difficult to choose which tune to cover as we could have chosen dozens of Gang of Four songs, but ‘Natural’s Not In It’ is one of the big ones and I thought that Serj and I could really give that one a rocking makeover.” – Tom Morello

Tom worked with vocalist Serj Tankian from System of a Down and producer Carl Restivo to created this new version of “Natural’s Not in It”, which was the first single released from The Problem of Leisure on 8th January 2021. 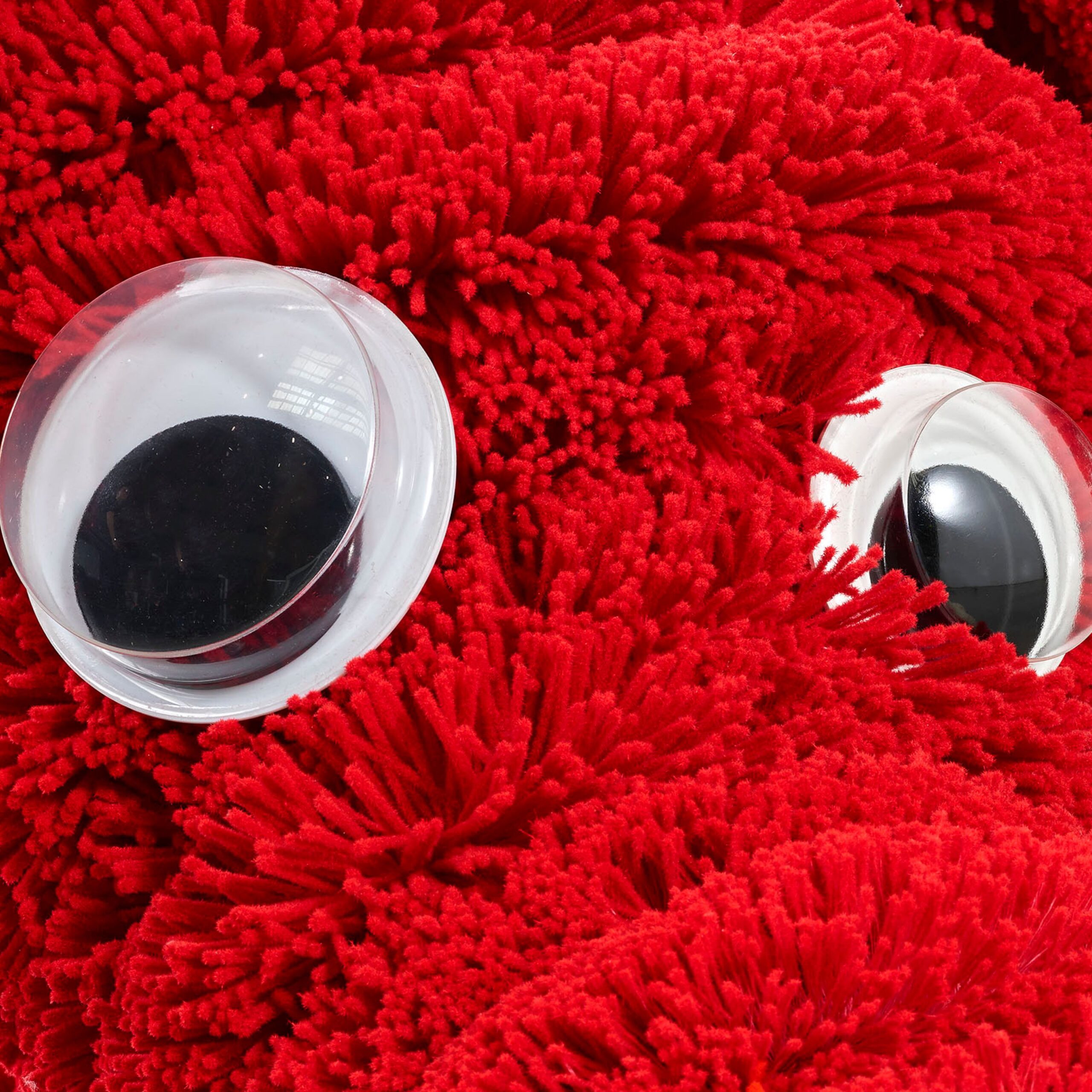 Buy/Stream
Gang of Four - Natural's Not In It 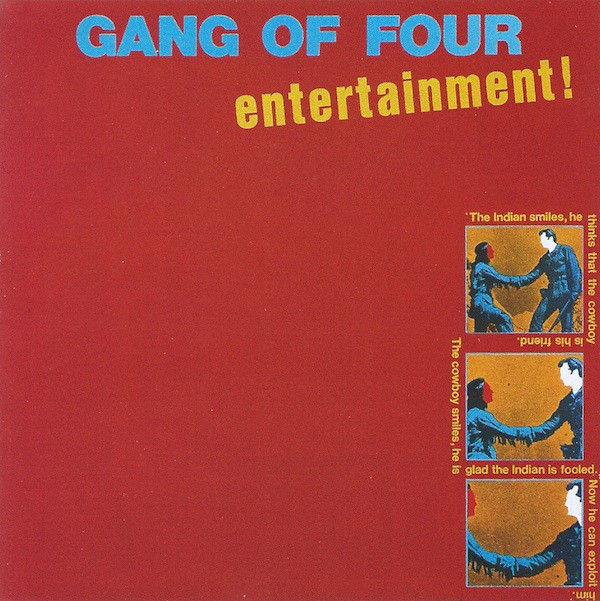